The Central FM Breakfast show with Bruce Taxis is on every weekday from 6am on 103.1 Central FM.

Liam & Shaz spoke to Lisa Addison from Killearn, one of this year's Masterchef hopefuls. Lisa's hoping to inspire others who may be struggling with their sexuality having revealed to her family and friends she was gay aged 34. 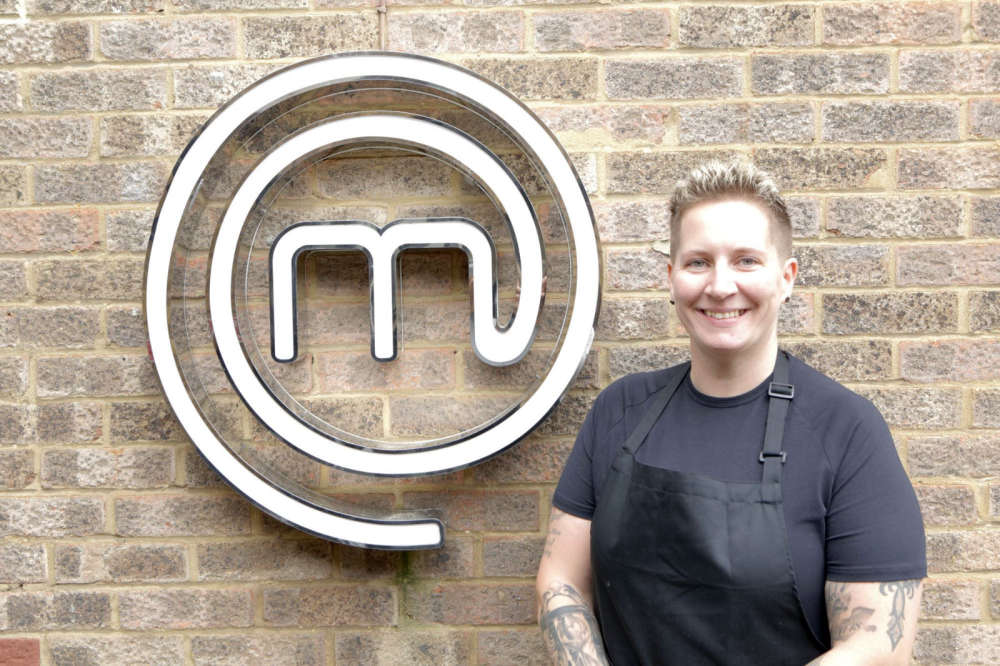 Listen to the full chat with Liam & Shaz:

Elsewhere on the show!

You have the chance to win £500 on the Money Minute!

We somehow managed to keep Liam awake long enough for a quick chat and to answer some very important questions:

Tell us five things we don’t know about you?

I almost became a pilot before working in radio, over.

I once acted as Kenny Dalglish’s personal chauffeur

I have family in Vancouver, Canada

What do you love about the Forth Valley?

We are handy for just about everywhere in Central Scotland plus we have some amazing landmarks on our doorstep and plenty places to enjoy the outdoors!

Do you have any irrational fears?

I’m a big feartie when it comes to anything to do with fires (you should see my trying to use a gas cooker!) Oh.. and wasps – why do we need wasps!?

I usually answer ‘Forrest Gump’ to this but Life of Brian is up there.

Do you have any gossip about another Central FM presenter?

Do or did you have any nicknames?

Not really but for some reason me, my dad and my brother all call each other ‘Tam’ after the Still Game character. It’s your round!

What has been your most embarrassing on air moment?

At my very first radio station (I was only 17) I said the ‘F’ word during a song without realising my microphone was live. Needless to say I haven’t done it again since… I still don’t think my then boss knows to this day.

So hard to pick just one. Dire Straits – Romeo & Juliet or Luther Vandross – Never Too Much

We managed to bag 5 minutes with ‘Showbiz Shaz’ to get some answers to these burning questions:

Tell us five things we don’t know about you

Tell me what I need to know?

If you want your egg shells to peel off really easily, add baking soda or vinegar to the water when boiling.  It makes the egg whites separate easier from the shell!  Go on try it, it really works!

Do you have any irrational fears?

I can’t do heights!  I had to be rescued from a climbing wall after I got stuck 3 feet off the ground, never again!

I can’t possibly whittle it down to one!  I laugh out loud at anything starring Melissa McCarthy  and adore old films, especially anything with Doris Day and Cary Grant.  I also watched ‘Some Like it Hot’ again recently and just fell in love with it all over again!

Do or did you have any nicknames?

Shazza and Shaz (obviously) or Showbiz … duly named because apparently I was always the least Showbiz person in the room!  They have all kinda stuck!

If you didn’t work at Central FM what would be doing?

Probably something in marketing which is what I studied!  I honestly can’t think of anything worse!