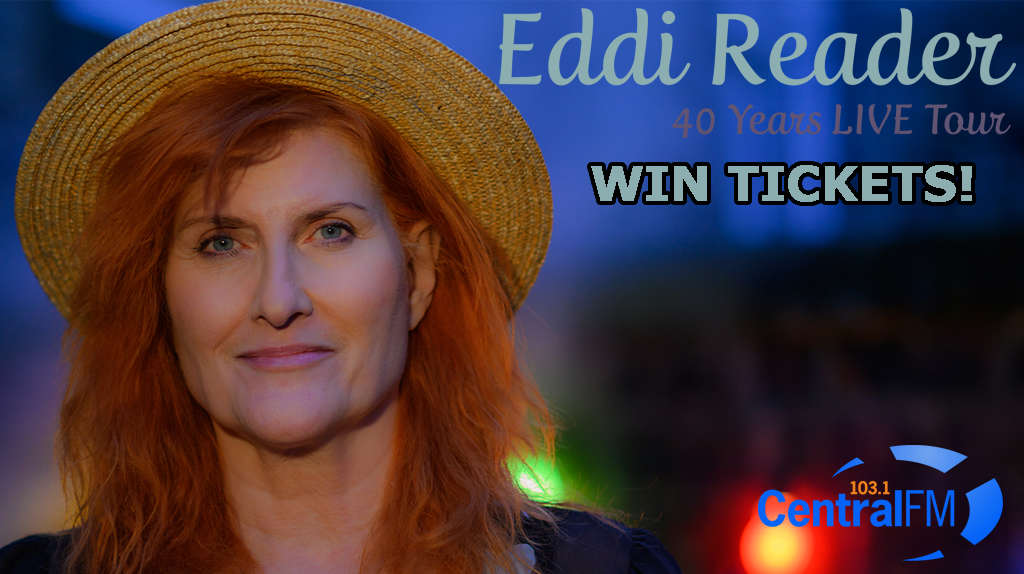 Live music is back in the Forth Valley big time as 3 times Brit Award Winner and the voice of Fairground Attraction, Eddi Reader is set to return with a show at the Albert Halls Stirling on April 14th. The show is part of a nationwide tour to celebrate 40 Years on the road, with Eddi also returning to the Alhambra Theatre, Dunfermline on April 2nd. 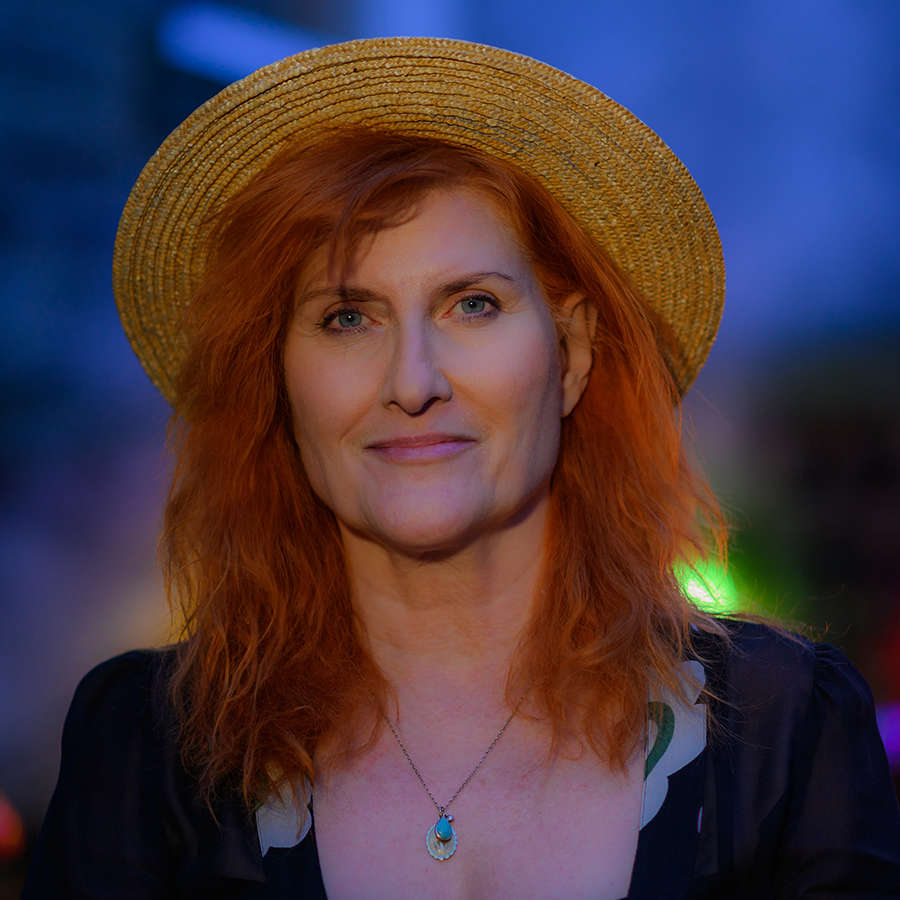 Eddi is without a shadow of a doubt, one of Scotland's all-time greatest female voices and performers. This is a show not to be missed!

You can book tickets for either of Eddi's Scottish dates below: