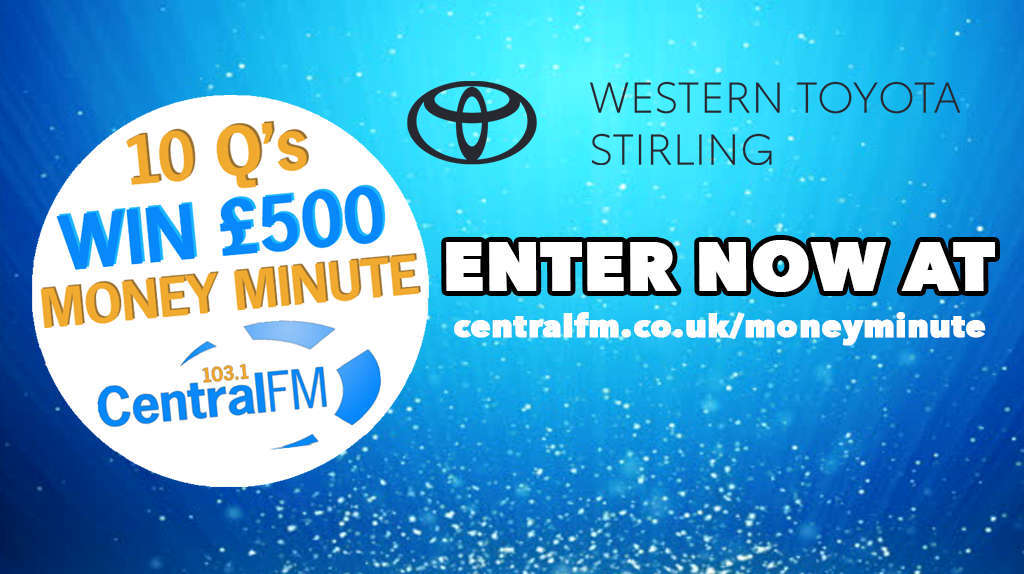 Natasha Fraser from Grangemouth took time out of a hectic morning to take on the questions. Score: 3/9

Do you have what it takes to beat the money minute? Click the link below to register for your chance to play!