A date has been set for Scotland's Independence Referendum 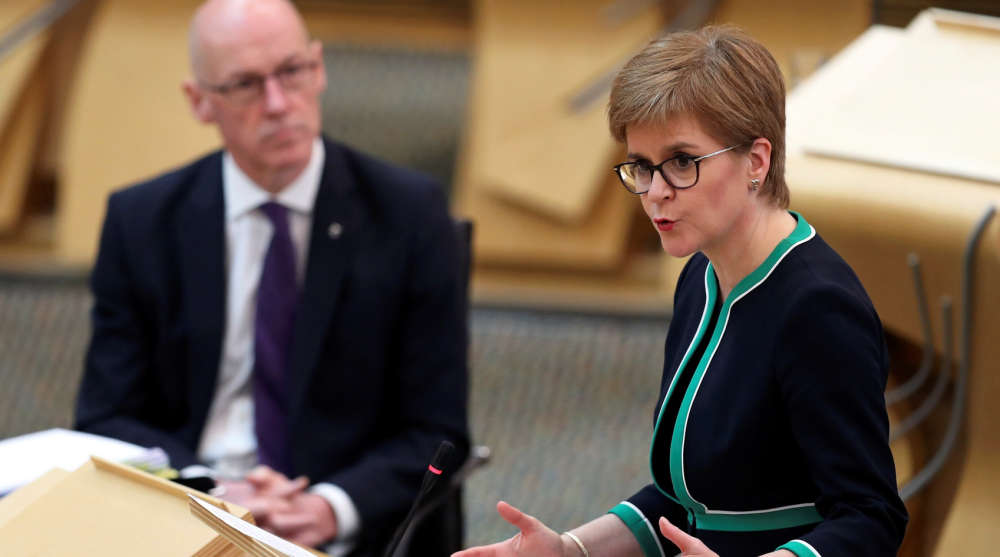 Nicola Sturgeon has confirmed the Scottish Government aims to hold the vote on October 19th 2023.

The First Minister has outline her government's aims and ambitions for a second Independence Referendum, expected to be held next year.

On October 19th 2023, it's hoped voters will go to the polls to decide on whether Scotland remains as part of the United Kingdom or becomes an independent nation.

She said in a statement to parliament:

“Independence is about equipping ourselves to navigate the future, guided by our own values, aspirations and interests.

She then went on to confirm the date:

“The Bill includes the proposed date on which the referendum should be held.

“I can announce that the Scottish Government is proposing that the independence referendum be held on 19 October 2023.

“We must seek now to accelerate to the point when we have legal clarity; legal fact. And crucially, in doing so establish and safeguard the ability of this Parliament to deliver a referendum on the date proposed.

Following Ms Sturgeon's statement this afternoon, it has been confirmed that a letter has been sent to the Prime Minister to inform him of the content of the statement. Furthermore, it makes clear that the Scottish Government is ready and willing to negotiate the terms of a section 30 order.