Drop in drug-related deaths across Forth Valley 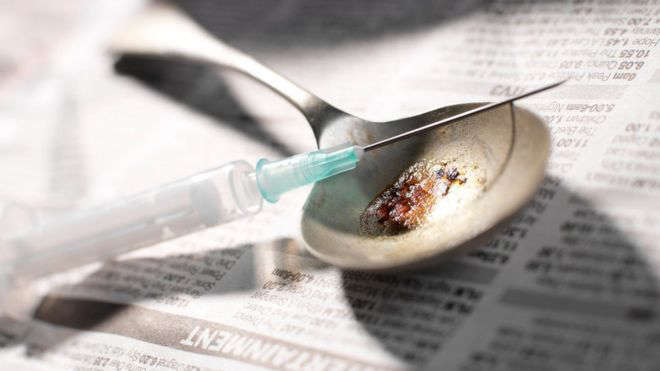 69 drug-related deaths were recorded in the Forth Valley last year.

That's according to figures released by National Records of Scotland.

It's a decrease from last year's total of 77.

However, it's the second highest annual total on record.

Professor Roy Robertson, Fellow of The Royal College of Physicians of Edinburgh said:

“The NRS drug-related deaths figures for 2021 are the latest in a long running series, showing the serious impacts of drug use in the Scottish population. As an annual reminder of the harms caused by drugs, the NRS figures are an important opportunity to reflect on progress, as well as what more could be done.

“We need a strategy for expanding knowledge and education, both of which are critical in understanding and responding to a medical crisis affecting many areas of medicine. It would be proper to see policy-makers engaged with educational and academic institutions as well as clinicians, and we’d like to see a strategy that could put addictions on the same footing as other major health departments.

“Alcohol, smoking, heroin and cocaine account for an incredible amount of health harms and deaths. The impact of gambling, recreational drugs and internet access to an expanding range of substances requires a formal long-term vision”.